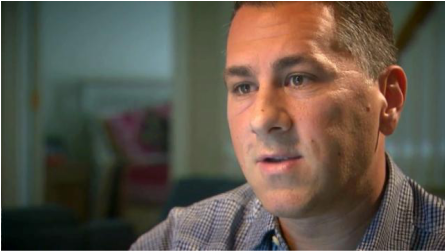 ​WAKE FOREST, N.C. — A Wake County minister has drawn international attention for a recent blogpost in which he promises to accept his children and love them unconditionally if they tell him they're gay.

John Pavlovitz, a former staff pastor of a large Methodist church in Charlotte who now volunteers at North Raleigh Community Church, writes a blog about his faith called "Stuff That Needs To Be Said."

Two weeks ago, the father of 8-year-old Noah and 4-year-old Selah, wrote a post entitled "If I Have Gay Children: Four Promises From A Christian Parent."

"It was what I felt compelled to say. So, it was a risk, but it was a risk I was absolutely willing to take," Pavlovitz said this week.

The four promises were to let everyone know if he has a gay child, to pray that they can withstand any criticism they receive because of their homosexuality, to have "extravagant, open-hearted, unapologetic, lavish, embarrassing-them-in-the-school cafeteria" love for them and to recognize that they are gay because that's the way God made them.

"I want my kids to know there’s no deal-breaker for me as a dad," he said.

Pavlovitz calls the post more a love letter than a thesis to provoke a theological debate, but it has engendered debate and thousands of comments.

"From people feeling you’re a sinner going to hell to you’re really representing Jesus exactly the way we think Jesus should be represented,” he said.

"I think churches have been woefully unprepared to talk about sexuality, and I think we’ve done one of two things. We’ve either screamed at people or ignored them," he said. "Whether you think homosexuality is a sin or not or wherever you find yourself theologically, I think it’s about, basically, about human decency – how are we treating people?"

Pavlovitz said he has talked with so many gay Christians who say they want to be part of the church but feel abandoned.

"I'd rather have someone come to know Christ and let Him work in their lives rather than push them away from the church by using a couple of (Bible) verses against them or make them feel horrible about themselves,” he said.

Once people start to think about how they will react if they have gay children, he said, they have to figure out "what does love look like."

"By and large, what I'm saying (in my post) is that my children will be loved by me, and my love is not going to change depending on who they are and who they are not," he said. 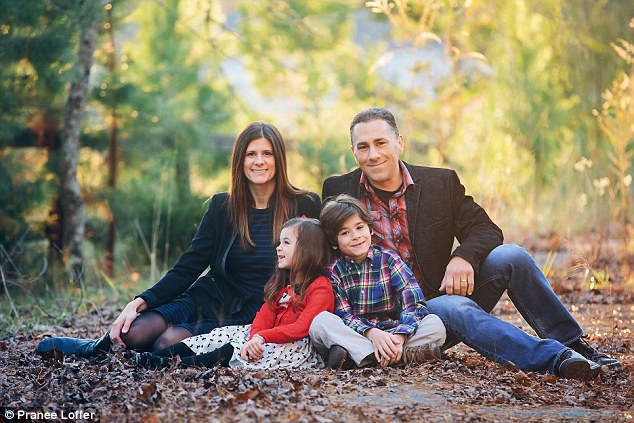