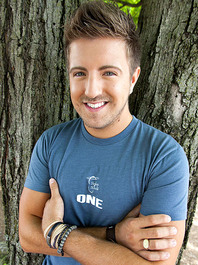 
Ty Herndon's revelation Thursday that he's an "out, proud and happy gay man" has already inspired another male country artist to come out publicly.

"A fellow country artist and friend made it easier for me to make this video," Billy Gilman, who scored his first hit "One Voice" in 2000 at the age of 12, said in an emotional video he posted to YouTube just hours after Herndon's announcement.

"Being a gay male country artist is not the best thing," says Gilman, 26, in the five-minute clip. "It's difficult for me to make this video, not because I'm ashamed of being a gay male artist, or a gay artist or a gay person but ... knowing that I'm in a genre and an industry that’s ashamed of me for being me."

Gilman said he had been considering coming out for several weeks after doing an interview for his latest single, "Say You Will" in Rhode Island. "Coincidentally I ran into this reporter at a local fall festival with my partner, someone who I'm happily now sharing my life with," he says. "This reporter took a picture of us and it was in that moment that I knew that I'd rather it be from me than you reading it somewhere else."


"I wanted my fans who have stuck by me for many, many years to know," Gilman says.

Gilman also reveals that despite whispers about his homosexuality in Nashville and the lack of interest in him from major labels, some in the industry have always been supportive of him. "The country artists that literally I grew up in front of – Keith Urban and Vince [Gill] and LeAnn Rimes and all these wonderful friends of mine – have been nothing but supportive. Not that they knew, but they've all been such wonderful people."

The video is already being met with praise from one of the friends mentioned by Gilman. Rimes Tweeted, "THIS is amazing @TyHerndoncom I luv you both Billy I'm proud of you #tears."

“@BillyGilman: MY STORY BY BILLY GILMAN: http://t.co/oskAHUi85R” THIS is amazing @TyHerndoncom I luv you both Billy I'm proud of you #tears 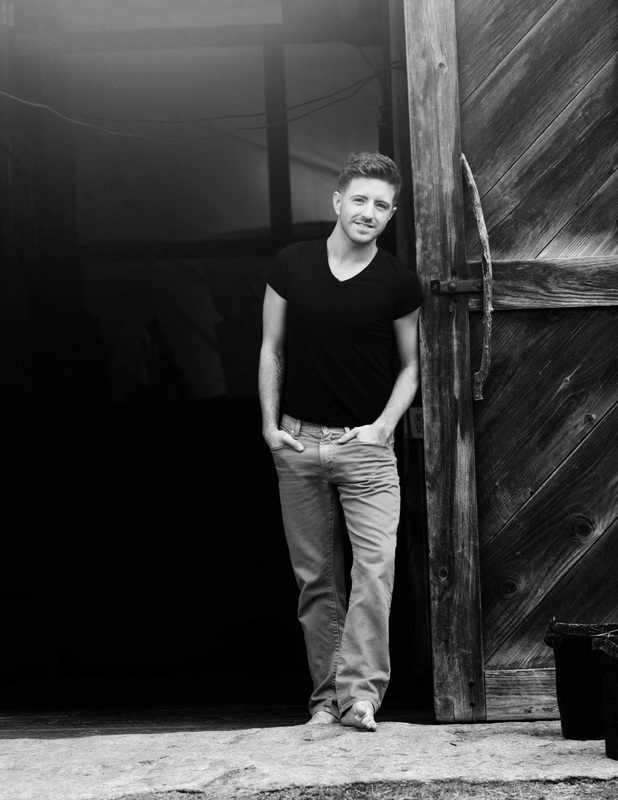 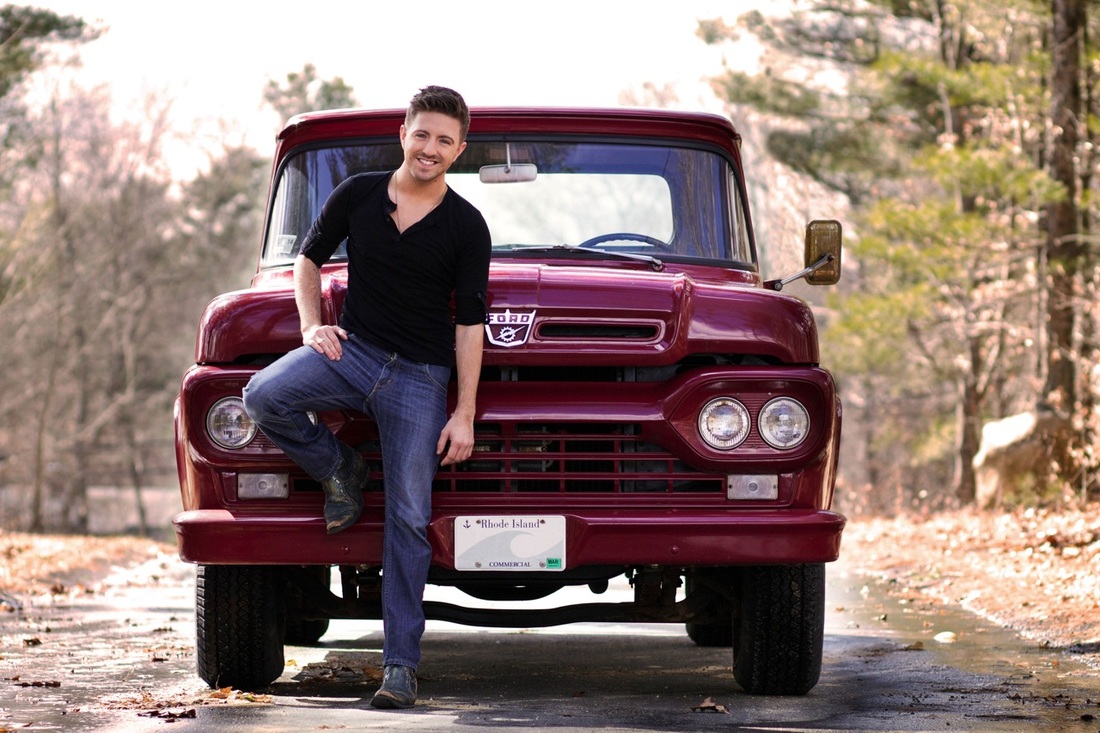